These Bugs are Tree Killers

There are many insects that attack hardwood trees which ultimately cause death or devalue a tree in the urban landscape and rural forest to the point where they need to be cut.  These are the five most common and destructive tree killers.

The moth was introduced into the United States in 1862 and is responsible for the death of millions of trees.

The insect lays visible buff-colored egg masses as leaves emerge in the spring. These masses hatch into hungry larvae that quickly defoliate hardwoods. 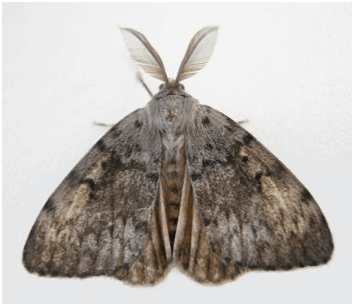 The Emerald ash borer (EAB)  is blamed for killing millions of ash trees annually and forcing quarantines on firewood and tree nursery stock in several states.

The EAB larvae feed on the cambial bark. These S-shaped feeding galleries will kill limbs and can ultimately girdle the tree. 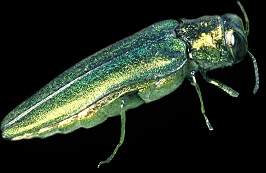 The Asian longhorned beetle (ALB)  was first found in Brooklyn, New York in 1996 but has now been reported in 14 states and threatening more.

The adult insects lays eggs in an opening in the bark. The larvae then bore large galleries deep into the wood. They eventually weaken the tree to the point that the tree falls apart and dies. 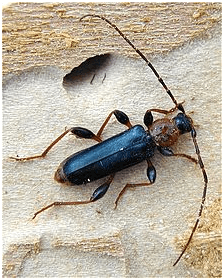 This pest is dangerous for the company it keeps. The native elm bark beetle carries Dutch elm disease (DED) a contagious fungus that can destroy trees. While no North American tree is immune to DED, American elm trees are especially susceptible. 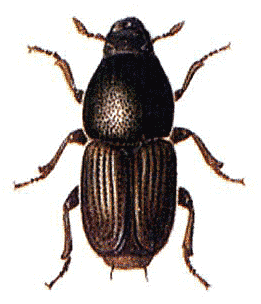 The favorite food of tent caterpillars is wild cherry but oaks, maples and many other shade and forest trees are attacked. The tent caterpillar can strip extensive stands of trees of all leaves. The attacked tree’s growth is effected.